Parents: Get ready for the O Antiphons

Posted by Supertradmum
Some children grow up with the Jesse Tree in Advent. I did this in my little family.

I went to a Catholic school where the nuns had the students say the O Antiphons before we broke up for the short, American holiday. We drew pictures of the symbols connected to the Messianic Names of Our Lord, which form the basis of the Antiphons.

In my Monastic Diurnal, these are called the Great Antiphons and are those said at the Magnificat at Vespers. This is a long tradition in the Benedictine Monasteries and most likely where these prophecies were put to verse and music.

That the good nuns had us saying these was a brilliant and simple way of having children join in the wonderful daily prayer of the Hours from the 17th-23rd.

I shall list these by day, but here is the entire set for you to ponder now as part of your Advent meditation.

All of these refer to the great prophet Isaiah, so we are also entering into the mystery of the Old Testament leading up to the New. The drawings are in the common domain. You can make ornaments for your children to put on the Jesse Tree. You could just print off this page and enlarge the drawings for colouring in and hanging up. Also, the prayers may be copied if one does not have a breviary.

By the way, for those who are going to the EF today, the first reading from the Epistle of Paul to the Romans 15:4-13 also refers to the same references from Isaiah concerning the Root of Jesse and the call of the Gentiles to the King of All Nations. That St. Paul knew the Old Testament inside and out and could apply these passages to Christ is part of our wonderful heritage as Catholics. Perhaps those early monks were inspired by the Holy Spirit to use St. Paul in the making of the Antiphons.

O Wisdom, coming forth from the mouth of the Most High,
reaching from one end to the other mightily,
and sweetly ordering all things:
Come and teach us the way of prudence.
December 18th 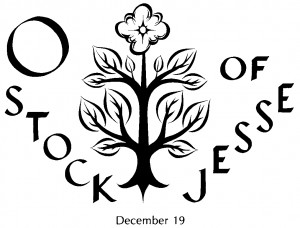 O Root of Jesse, standing as a sign among the peoples;
before you kings will shut their mouths,
to you the nations will make their prayer:
Come and deliver us, and delay no longer.
December 20th 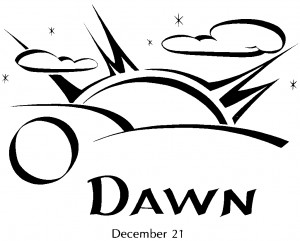 O Rising Sun,
splendour of light eternal and sun of righteousness:
Come and enlighten those who dwell in darkness and the shadow of death.
December 22nd 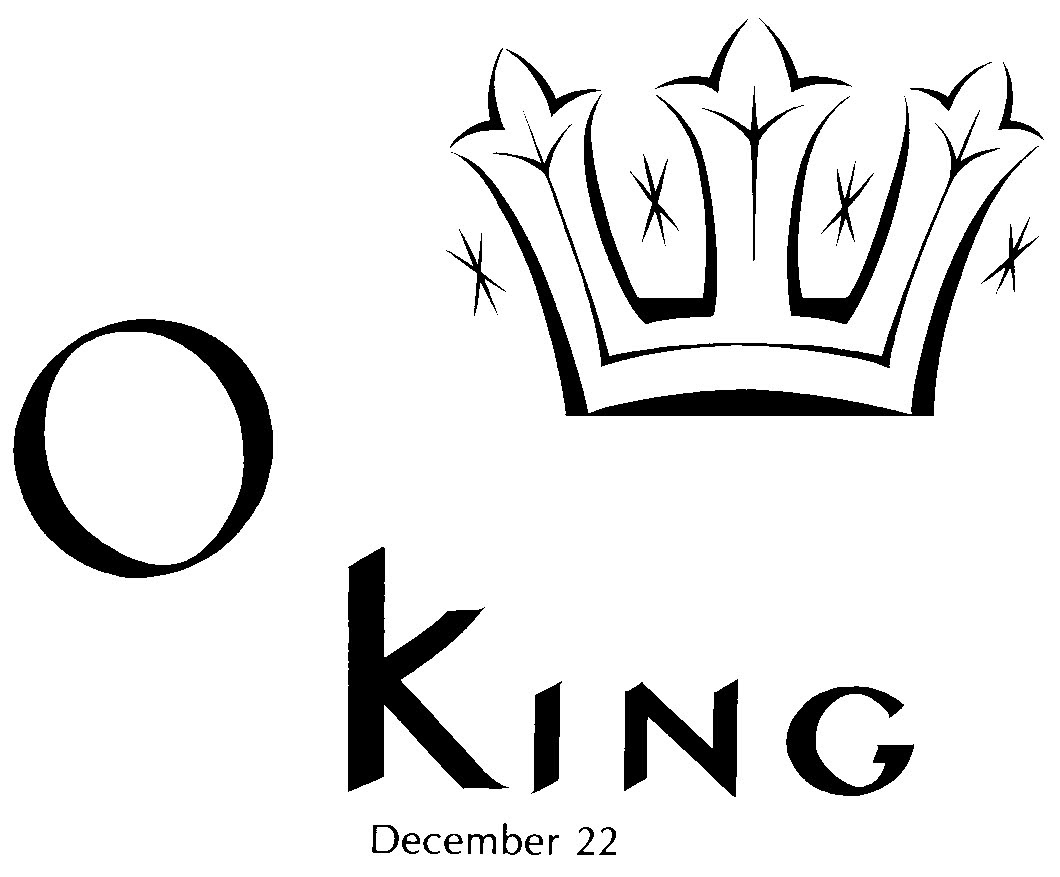 O King of the nations, and their desire,
the cornerstone making both one:
Come and save the human race,
which you fashioned from clay.
December 23rd 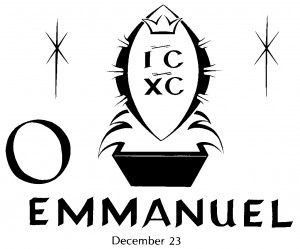 O Emmanuel, our king and our lawgiver,
the hope of the nations and their Saviour:
Come and save us, O Lord our God.