Dark Night of the Soul, Part 19

Posted by Supertradmum
As mentioned before in the perfection series, St. David himself is an example of one who knew this movement of the Holy Spirit. John of the Cross makes here the distinction between the dark night of the senses-the purification of the senses, and the dark night of the spirit, the purification of the spirit.
John of the Cross' texts are all from the same site.  One can see the overlapping of ideas and experiences with St. Teresa of Avila. But, whereas Teresa is more descriptive, John is more systematic. 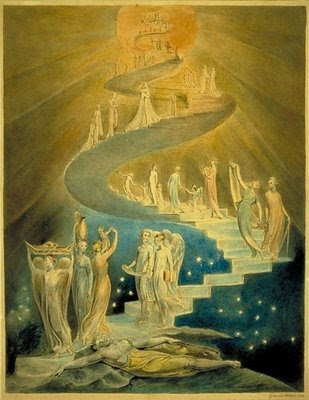 6. And in order to prove more completely how efficacious is this night of sense, with its aridity and its desolation, in bringing the soul that light which, as we say, it receives there from God, we shall quote that passage of David, wherein he clearly describes the great power which is in this night for bringing the soul this lofty knowledge of God. He says, then, thus: ‘In the desert land, waterless, dry and pathless, I appeared before Thee, that I might see Thy virtue and Thy glory.’90 It is a wondrous thing that David should say here that the means and the preparation for his knowledge of the glory of God were not the spiritual delights and the many pleasures which he had experienced, but the aridities and detachments of his sensual nature, which is here to be understood by the dry and desert land. No less wondrous is it that he should describe as the road to his perception and vision of the virtue of God, not the Divine meditations and conceptions of which he had often made use, but his being unable to form any conception of God or to walk by meditation produced by imaginary consideration, which is here to be understood by the pathless land. So that the means to a knowledge of God and of oneself is this dark night with its aridities and voids, although it leads not to a knowledge of Him of the same plenitude and abundance that comes from the other night of the spirit, since this is only, as it were, the beginning of that other.
7. Likewise, from the aridities and voids of this night of the desire, the soul draws spiritual humility, which is the contrary virtue to the first capital sin, which, as we said, is spiritual pride. Through this humility, which is acquired by the said knowledge of self, the soul is purged from all those imperfections whereinto it fell with respect to that sin of pride, in the time of its prosperity. For it sees itself so dry and miserable that the idea never even occurs to it that it is making better progress than others, or outstripping them, as it believed itself to be doing before. On the contrary, it recognizes that others are making better progress than itself. 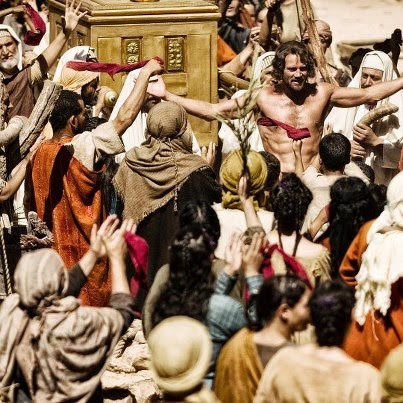 8. And hence arises the love of its neighbours, for it esteems them, and judges them not as it was wont to do aforetime, when it saw that itself had great fervour and others not so. It is aware only of its own wretchedness, which it keeps before its eyes to such an extent that it never forgets it, nor takes occasion to set its eyes on anyone else. This was described wonderfully by David, when he was in this night, in these words: ‘I was dumb and was humbled and kept silence from good things and my sorrow was renewed.’91 This he says because it seemed to him that the good that was in his soul had so completely departed that not only did he neither speak nor find any language concerning it, but with respect to the good of others he was likewise dumb because of his grief at the knowledge of his misery.