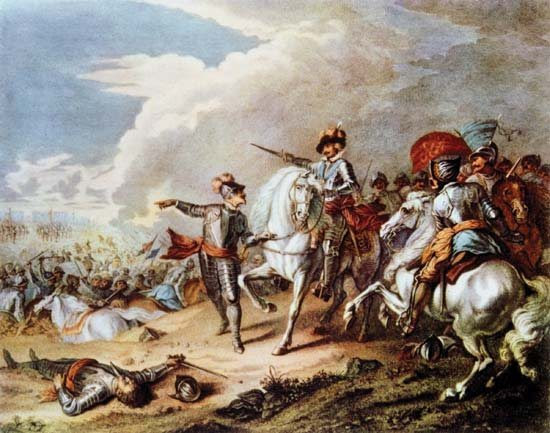 I have been, in the past few weeks, pursuing a personal study on the Civil War in England, as well as the times immediately leading up to the killing of a rightful king.

Now, what has always intrigued and concerned me were the families divided by religion and politics. I have written about this briefly here, http://guildofblessedtitus.blogspot.ie/2013/08/by-press-divided.html, but want to share some thoughts which will apply to us Catholics today, August 23, 2013.

That religion, Catholic, Anglican, and Calvinist loyalties led to warfare, demonstrates the deeply held beliefs of those involved. 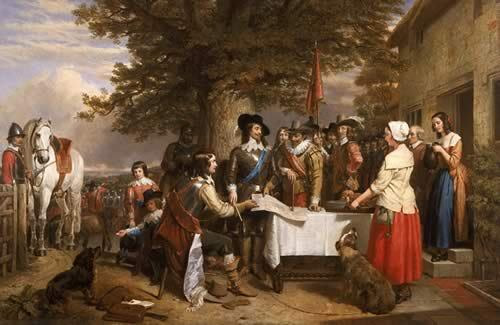 That families were ripped apart by religion is also a fact. To this day, there are Catholic and Protestant branches of the same family existing in England, Scotland, Ireland and America. I have met people of Catholic branches in England, who have long-lost cousins of the same name in certain states in America, and these American families came over as Protestants.

The hatred and persecution by the Anglicans and Calvinists of the Catholics form the stuff of history, the stories of the Tyburn Martyrs, the heroic tales of St. Thomas More, St. John Fisher, St. Oliver Plunkett, and so on. The age of the martyrs turned into the age of civil war.

The fact that some people changed sides reveals the sad stories of betrayal and treachery.

But, there was and still is, a third category of people, who were the new men and women of the 16th and 17th centuries. These were the people who left religion entirely, became cynics, and merely worked for their own status, careers, comfort. These men and women were the moderns, those self-centred ones whose only principle was me, me, me.

These opportunists spawned further generations of non-believers, who outwardly conformed, but whose souls were impervious to the interior spiritual life.

In the days to come of persecution and testing, we shall see Catholics betraying Catholics, Catholics becoming cynics, and seizing opportunities for advancement, building their little kingdoms on the backs of those whom they betray.

Do not kid yourselves, dear Catholic readers, Christ has prepared us for this.

And a man’s enemies shall be they of his own household. Matthew 10:36 DR

In the coming days, which side will you be on--the real Catholics, the schismatic Catholics, or the cynics? Will you be Cavaliers, Roundheads, or opportunists?