Owls in the Daytime 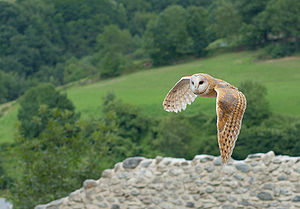 I have seen many, many owls in my life of various types. But, until the other day, I had never seen an owl out in the daytime in the wild. A large Barn Owl swooped over a small stream, next to a field. I was amazed. Talking with some local people here in Norfolk, I discovered that seeing the English Barn Owl in the daytime was not that unusual. The last time I had seen such a large owl was in Missouri, in August of 2011. Both that bird, which flew very low over the sidewalk by my garage, and this bird, had wing spans of over three feet. These birds create an impression of power and agility. 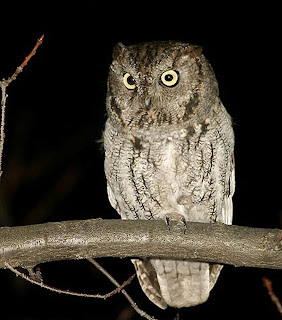 However many local people here tell me that a sighting of the Barn Owl in the day is common, I find it disturbing. As a child, we had an enormous Western Screech Owl living in our garage. He was there all day, sleeping. I have seen Barred Owls, which are the Hoot Owl, but only at night. The Eastern Screech Owl also was in the Midwest when I grew up.

Norfolk is home to many types of birds, including hawks or harriers of several varieties, some of which I saw today above the fields. I am told there are Short-Eared Owls here as well, but as I am not out at night, I have not seen one. The Barn Owl seems to be the only owl which is appears in the daytime. Comments on owls and other Norfolk or any birds are welcomed.