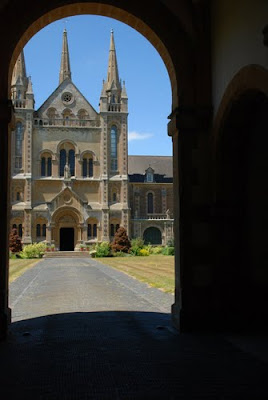 Supertradson went to Parkminster today, the site of Catholic Carthusians in England. They came over in the 19th century escaping the French persecution. They came over incognito and bought the land. The cloister is the longest is Europe, which means it is the largest. There is an orchard and a cemetery in the centre. 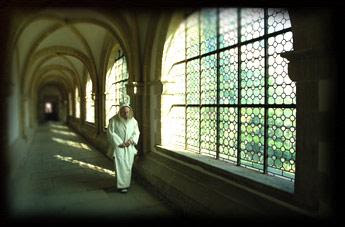 It was built to hold the entire French congregation beginning in 1873. It is a holy place. 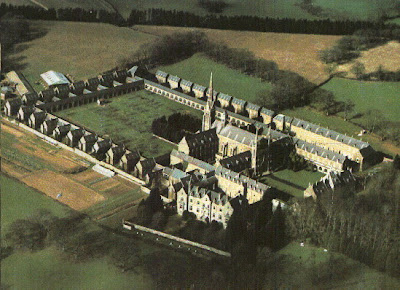 The white stole of St. Hugh of Lincoln is there and a fantastic library. Sadly, many of the ancient books were destroyed in World War II by random German bombs, after the monks took the books out of the library and put them in a cell.

There are many great photos at this site:

England owes much to the French for foundations, such as the Tyburn Nuns.

There is an older blog article on Hugh of Lincoln here and that cathedral is one of my favourite.