Ah the French; a dying democracy

Posted by Supertradmum
There are many American cemeteries in France. Thousands of the greatest generation died for freedom-democratic freedom.


That freedom is crumbling before our eyes in France......... 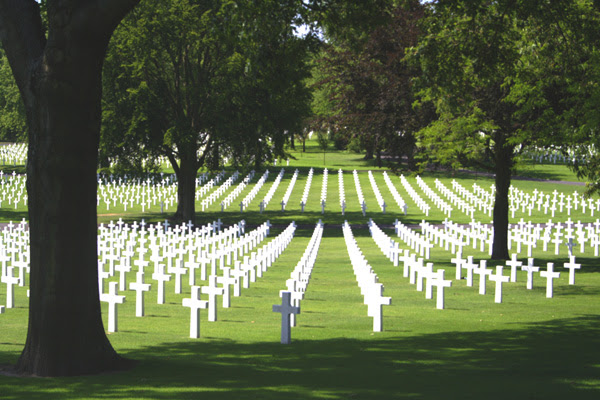 The socialist/Marxist camp has won.

Minister Montebourg verbally attacked Lakshmi Mittal, head of a huge steel business which employs 20,000 people in France. Here is part of the article.

Speaking for the first time since Montebourg’s outburst, Mittal - Britain’s richest man - told French daily Le Figaro he was taken aback by the venom of the attack, which was all the more surprising given his significant investments in France.
“Of course I was shocked, by these words, even saddened. I would never have expected to hear something so irrational from a minister,” he said.

It was not just me, the whole world was surprised,” he said. “If a country like France, the fifth biggest economy in the world talks about natonalisation in this day and age, that’s a huge leap backwards.
"These kind of threats will make an investor maybe think twice before putting his money in France."