Excellent Sermon on the Feast of the Second Epiphany of Christ 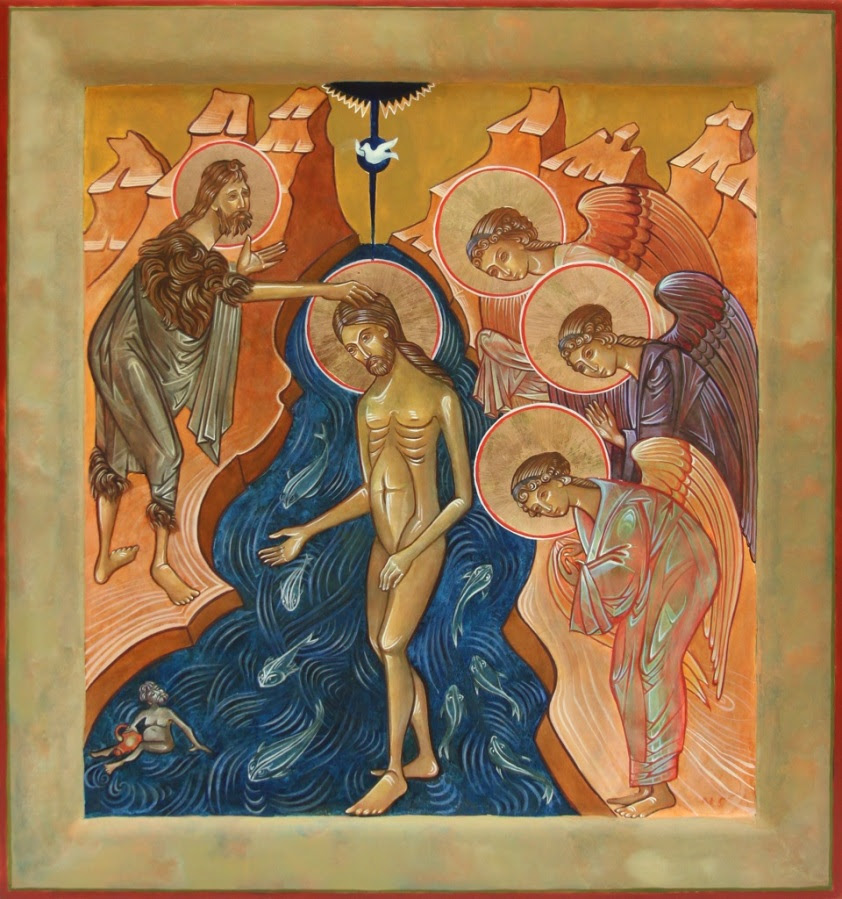 A good Jesuit priest gave an excellent sermon today for the Feast of the Baptism of the Lord. Today, one of the three Epiphanies of Christ, the other two being the Feast of the Three Kings, and the other the Wedding Feast at Cana, ends the Christmas Season. So, you could have been feasting all last week as well, folks.

The main idea of the sermon was that our baptism marks us with the indelible mark as an heir of heaven and son or daughter of God.

Many Catholics, sadly, no longer believe in the necessity for baptism, which, sadly, makes them heretics.

To deny the need and efficacy of the sacrament of baptism denies the reason for the Incarnation. Christ came to free us from the results of Original Sin, which include damnation, give us life in Him, which we call sanctifying grace.

We ONLY get sanctifying grace in the sacraments.

To deny baptism is to deny Original Sin and its effects: concupiscence,  illness and death, clouding of the intellect, loss on innocence, separation from God. In the Creed, we say we believe that Christ descended to the dead-which is the Harrowing of Hell. Either one is  a Christian and believes in the Creed, or one is not. 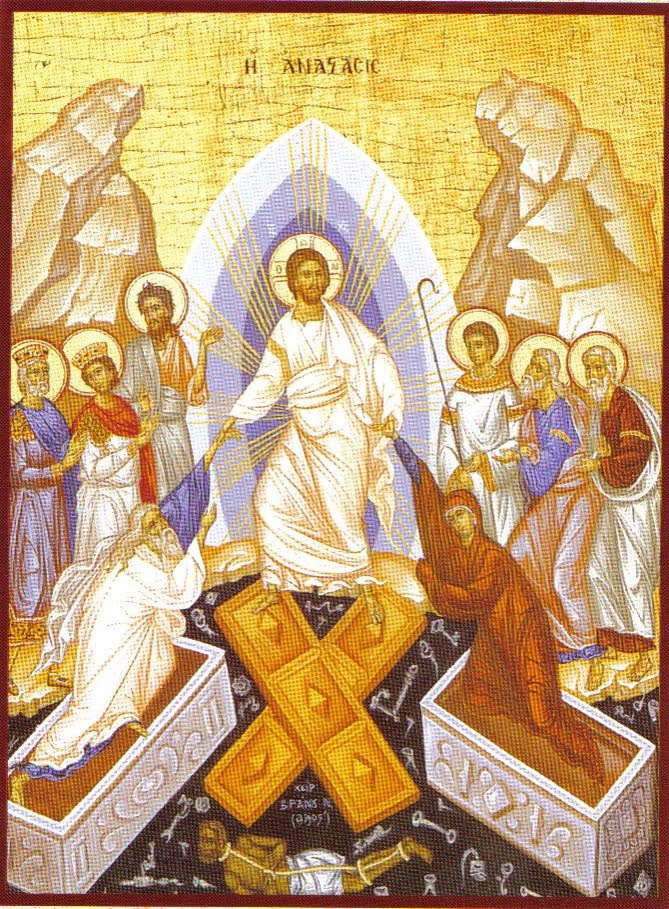 The people redeemed from hell included SS. Adam and Eve.

The Council of Trent clarified, after the confusion of Luther, that baptism, indeed, took away Original Sin.

To not believe in Original Sin is one of the most common heresies today, along with Universal Salvation, which is the belief that all people go to heaven.

The priest today reminded all of us that it is our baptismal duty to evangelize. I have written on this many, many times.

The ideas of evolution have confused people, as they think their original parents were less than human, and not the perfect Adam and Eve. 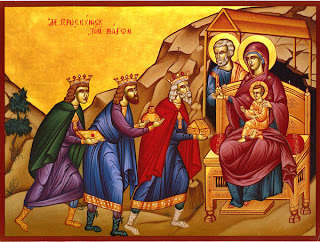 See what false teaching can lead to---the denial of the very reason for Christianity: Christ's Redemptive Act on the Cross.

In my Monastic Diurnal, the Three Epiphanies are highlighted in the prayers from January 6th to today.

The old collects, in my opinion, are better than the new ones.