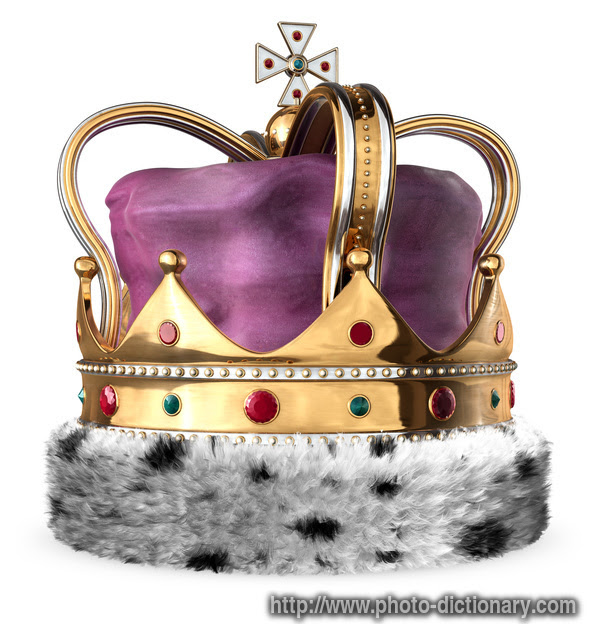 From the Washington Examiner on line on Wednesday--is anyone else concerned?
http://washingtonexaminer.com/article/2518781#.UPctvR26eE1
Sen. Marco Rubio R-Fla. criticized President Obama moments ago for his speech promoting gun control and abusing his executive powers. The president initiated 23 executive orders during his press conference, vowing to “use whatever weight this office holds” to promote his agenda.
In a statement, Rubio warned that Obama’s use of executive power was troubling.
“Making matters worse is that President Obama is again abusing his power by imposing his policies via executive fiat instead of allowing them to be debated in Congress,” he said. “President Obama’s frustration with our republic and the way it works doesn’t give him license to ignore the Constitution.”
Rubio added that Obama’s proposals would not have actually prevented the school shooting in Newtown, Connecticut and were threatening the Second Amendment rights of legal gun owners.
“President Obama is targeting the 2nd Amendment rights of law-abiding citizens instead of seriously addressing the real underlying causes of such violence,” Rubio said.

Contrary to what you may have heard today — from Bloomberg News,Huffington Post, Salon, and a million other places — President Obama did not sign 23 executive orders at his gun-control event this afternoon. What he did was initiate 23 "executive actions." An executive action is a vague term that can refer to anything done by the executive (the president). Some of the items on the White House's list of 23 "executive actions" — such as "Launch a national dialogue led by Secretaries Sebelius and Duncan on mental health" and "Nominate an ATF director" — are more like personal priorities.
President Obama, in fact, didn't actually sign any executive orders today. He did issue three "presidential memoranda," which, respectively:
So what's the difference between a "presidential memorandum" and an executive order? Not much! According to a 1999 Congressional Research Service report, they're executive orders in all but name:

Another executive tool which has raised many questions is the presidential memoranda. Although they possess a different title than executive orders, it appears as though these instruments are very much alike. Both are undefined, written instruments by which the president directs, and governs actions by, Government officials and agencies. They differ in that executive orders must be published in the Federal Register whereas presidential memoranda are similarly published only if the President determines that they have a "general applicability and legal effect." .... In at least one instance, a federal district court seemed to use the two terms interchangeably.