1,000 priests are doing in Ireland what the Puritans could not do-destroying the Church


Sad days...from http://www.dw.de/the-vaticans-irish-problem/a-16576276
Pray for Ireland. I have been writing about this apostasy for a year.
Flannery's theological challenge to the Vatican represents a significant change to what it means to be Catholic. And the support he's receiving suggests the once steadfastly Catholic Irish public is also ready to consider that change. 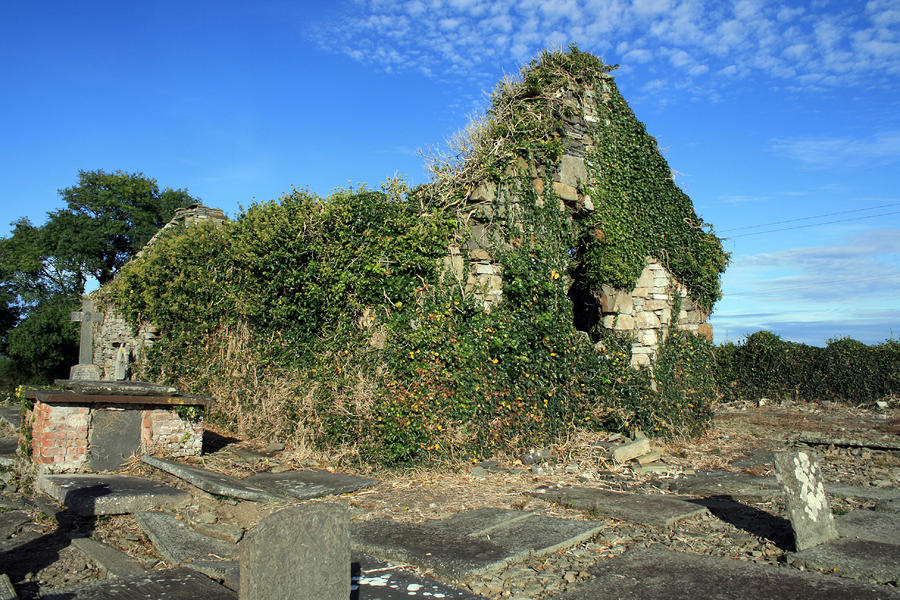 Shift in Irish society
Father Tony Flannery became the unlikely face of the modern Irish Catholic. Unlikely, because Flannery supports allowing women and married men to become priests. He embraces the role of lesbians and gays in the Catholic Church. Flannery also questions the legitimacy of the Vatican's hierarchy, and he warns that unless power is decentralized and free thought is encouraged, church attendance in Ireland will continue to stagnate.
These views would seem to be counter to the regular average Irish churchgoer, who, according to numerous polls and surveys, is older and slightly more conservative than the general population.


(Fr.) Flannery represents a significant change in Irish religious culture. Ireland used to be a reliably Catholic country. Couples couldn't legally use birth control until 1980, and even then access to reproductive health was heavily regulated. Divorce was prohibited in Ireland until 1995. Homosexuality was illegal until 1993. Abortion is still illegal.
Yet, in the next year, limited abortion rights are expected to be legalized. Earlier this year, Irish judges laid the legal foundation for a later challenge to the state's ban on assisted suicide. Homosexuals are allowed civil partnerships, and divorce is becoming more common.