Labor Day in the States: A Goodbye to Summer

Posted by Supertradmum
Labor Day, a secular holiday in the States, is the end of the summer season. This year, it is Monday, week.

Now, I mention this for two reasons, as a housekeeper and as a woman raised in the Midwest. And, I use to make this flag cake as the American Mom.

After Labor Day, a woman in the Midwest put away her summer sandals, her white shoes, white handbags, white summer dresses, and prepared for Autumn. This quaint custom is still followed in some places. Even though my wardrobe is minimalist, I shall not use my straw hat or my straw purse for Mass after this day.

It is the done thing in my family. 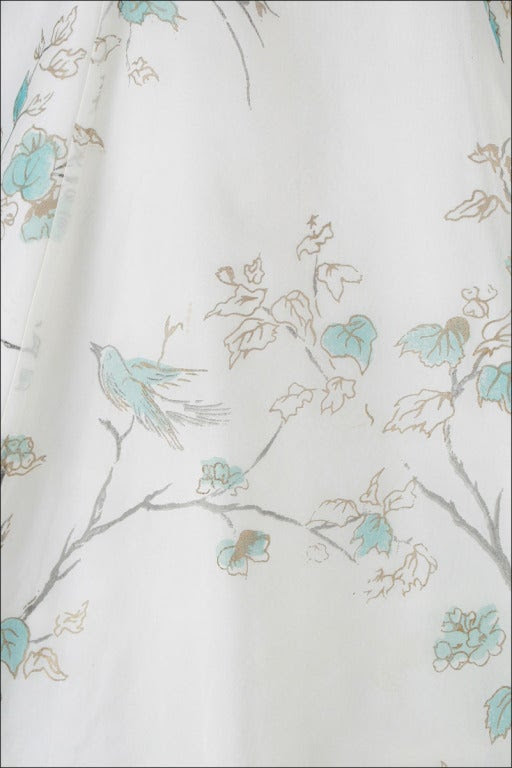 And, it is the day which officially marks the end of the vacation season.

Unlike Europeans, who seem to vacation at will and who have much longer Christmas and Easter holidays, Americans, who is my opinion, are excellent workers, still, just still, with a good work ethic, which means that one puts in a day's work for a day's pay, Americans, I repeat, have limited holidays. We work hard and we play hard.

Labor Day is one of the last family holidays until mid-term school breaks, which are so scattered in scheduling and so short, that families do not holiday in America until Thanksgiving Day weekend.

So, Labor Day is a big deal.

A formal goodbye to summer is a good thing and the present generation in Europe, who are bred and led into the entitlement attitude, and cannot understand a real commitment to work. One should not work for vacations. Perhaps the loss of an agricultural society in Europe has something to do with this. Perhaps the God-given rhythm of the seasons has been sacrificed to technology.

We are called to work by God for two reasons: one, as good stewards of the things of the earth given to us by God, and two, as punishment for Original Sin,

Obviously, when a culture does not recognize either Original Sin or the duties of stewardship. when a culture has fallen into the sin of socialism, which undermines the dignity of human work, this Labor Day will have no meaning. Catholics should understand what duty and good stewardship mean. For many of us, it is in the blood.

In the meantime, I put away sandals, white clothes, straw hats and bags, and prepare for the long winter. It is appropriate that humans see the ebb and flow of the seasons as a good thing, and that work and rest also have a place.

So much is being lost in Western Culture so quickly. I know my 85 year old mom will not wear white until her heavy white wools at Christmas. Her mother, my maternal grandmother, was a milliner, as well as an expert seamstress, and writer. She was also one the first women to study for a law degree at St. Louis University after WWI. I loved her independence and great mind. But, growing up in a time of appropriateness in dress, we were always conscious of dress and the symbolism of dress, which she passed down to us.

So much symbolism and appropriateness in dress has been lost....