On Scandal, Detraction and Calumny

Many Catholics are confused concerning the need to know information about the sins of other people. As you all know, I grew up being taught that one did not talk about other people's business, period.

The Church has defined three sins which deal with speaking or writing about other persons' sins. I shall share those definitions now, using the Catholic Encyclopedia.

According to St. Thomas (II-II, Q. liii, a. 1) scandal is a word or action evil in itself, which occasions another's spiritual ruin. It is a word or action, that is either an external act—for an internal act can have no influence on the conduct of another—or theomission of an external act, because to omit what one should do is equivalent to doing what is forbidden; it must be evil in itself, or in appearance; this is the interpretation of the words of St. Thomas: minus rectum. It is not the physical cause of a neighbor's sin, but only the moral cause, or occasion; further, this moral causality may be understood in a strict sense, as when one orders, requests, or advises another to commit the sin (this is strictly inductive scandal, which some call co-operation in a broad sense), or in a large sense, as when a person without being directly concerned in the sin nevertheless exercises a certaininfluence on the sin of his neighbor, e.g. by committing such a sin in his presence (this is inductive scandal in a broad sense). For scandal to exist it is therefore essential and sufficient, with regard to the nature of the act and the circumstances under which it takes place, that it be of a nature to induce sin in another; consequently it is not necessary that the neighbour should actually fall into sin; and on the other hand, for scandal strictly so-called, it is not enough that a neighbour take occasion to do evil from a word or action which is not a subject of scandal and exercises no influence on his action; it must be a cause of spiritual ruin, that is of sin, consequently that is not scandal which merely dissuades the neighbour from a more perfect act, as for instance, prayer, the practice of the Evangelical virtues, the more frequent use of the sacraments, etc. Still less can that be considered scandal, which only arouses comment, indignation, horror etc., for instance blasphemy committed in the presence of a priest or of a religious; it is true that the act arouses indignation and in common parlance it is often called scandalous, but this way of speaking is inaccurate, and in strictly theological terminology it is not the sin of scandal. Hence scandal is in itself an evil act, at least in appearance, and as such it exercises on the will of another an influence more or less great which induces to sin. Furthermore, when the action from which another takes occasion of sin is not bad, either in itself or in appearance, it may violate charity (see below), but strictly speaking it is not the sin of scandal. However, some authorities understanding the word scandal in a wider sense include in it this case. 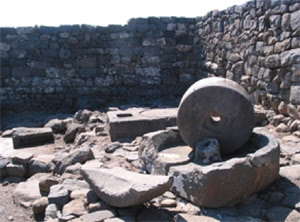 There is more on the CE page on scandal. Calumny and Detraction are similar. Here is the CE again.

Detraction is the unjust damaging of another's good name by the revelation of some fault or crime of which that other is really guilty or at any rate is seriously believed to be guilty by the defamer.
An important difference between detraction and calumny is at once apparent. The calumniator says what he knows to be false, whilst the detractor narrates what he at least honestly thinks is true. Detraction in a general sense is a mortal sin, as being a violation of the virtue not only of charity but also of justice. It is obvious, however, that the subject-matter of the accusation may be so inconspicuous or, everything considered, so little capable of doing serious hurt that the guilt is not assumed to be more than venial. The same judgment is to be given when, as not unfrequently happens, there has been little or no advertence to the harm that is being done. 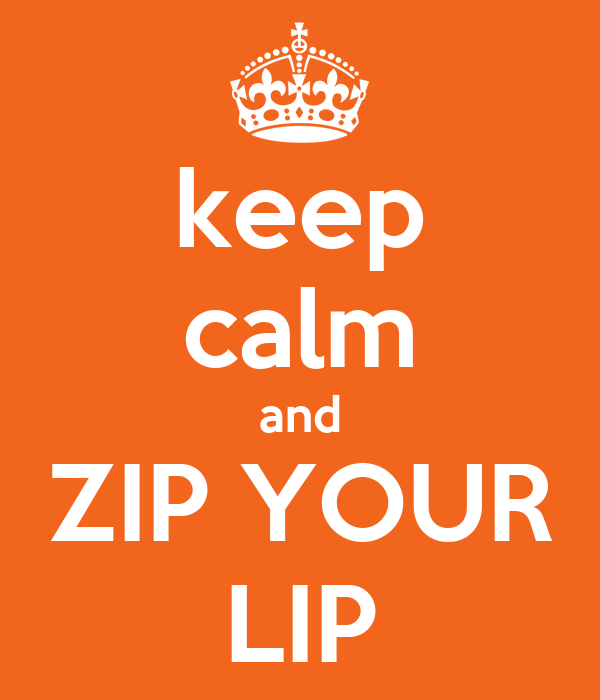 The determination of the degree of sinfulness of detraction is in general to be gathered from the consideration of the amount of harm the defamatory utterance is calculated to work. In order to adequately measure the seriousness of the damage wrought, due regard must be had not only to the imputation itself but also to the character of the person by whom and against whom the charge is made. That is, we must take into account not only the greater or lesser criminality of the thing alleged but also the more or less distinguished reputation of the detractor for trustworthiness, as well as the more or less notable dignity or estimation of the person whose good name has been assailed. Thus it is conceivable that a relatively small defect alleged against a person of eminent station, such as a bishop, might seriously tarnish his good name and be a mortal sin, whilst an offence of considerable magnitude attributed to an individual of a class in which such things frequently happen might constitute only a venial sin, such as, for instance, to say that a common sailor had been drunk. It is worthy of note that the manifestation of even inculpable defects may be a real defamation, such as to charge a person with gross ignorance, etc. When this is done in such circumstances as to bring upon the person so disparaged a more than ordinary measure of disgrace, or perhaps seriously prejudice him, the sin may even be a grievous one.
There are times, nevertheless, when one may lawfully make known the offense of another even though as a consequence the trust hitherto reposed in him be rudely shaken or shattered. If a person's misdoing is public in the sense that sentence has been passed by the competent legal tribunal or that it is already notorious, for instance, in a city, then in the first case it may licitly be referred to in any place; in the second, within the limits of the town, or even elsewhere, unless in either instance the offender in the lapse of time should have entirely reformed or his delinquency been quite forgotten. When, however, knowledge of the happening is possessed only by the members of a particular community or society, such as a college or monastery and the like, it would not be lawful to publish the fact to others than those belonging to such a body. Finally, even when the sin is in no sense public, it may still be divulged without contravening the virtues of justice or charity whenever such a course is for the commonweal or is esteemed to make for the good of the narrator, of his listeners, or even of the culprit. The right which the latter has to an assumed good name is extinguished in the presence of the benefit which may be conferred in this way.
The employment of this teaching, however, is limited by a twofold restriction.
Journalists are entirely within their rights in inveighing against the official shortcomings of public men. Likewise, they may lawfully present whatever information about the life or character of a candidate for public office is necessary to show his unfitness for the station he seeks. Historians have a still greater latitude in the performance of their task. This is not of course because the dead have lost their claim to have their good name respected. History must be something more than a mere calendar of dates and incidents; the causes and connection of events are a proper part of its province. This consideration, as well as that of the general utility in elevating and strengthening the public conscience, may justify the historian in telling many things hitherto unknown which are to the disgrace of those of whom they are related.

Now, the question may be raised as to the duty of bloggers and others in the Catholic world as to when it is necessary to publish information about a particular person's sins. 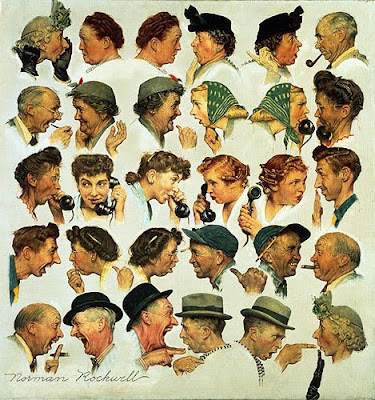 In most cases, I would err on the side of silence. Of course, the question being asked right now is whether blogger or tweeters are journalists. Nancy Pelosi wants to pass a law defining a journalist as someone who gets paid for disseminating information.

That would be a dangerous law, but in 2008, I wrote that the day would come in the not so far future, when bloggers would not be free to blog about Catholic moral and other Church teaching. This type of pressure is happening and laws may result. Freedom of speech is disappearing.

However, as to calumny and especially detraction. I would caution my fellow members of the Church Militant to not keep pointing to sins, either real or supposed of certain priests and bishops. Critique ideas, of course, but to avoid mortal sin, stay away from thumping the Bible regarding the sins of others.

Mortal sin kills grave within the soul.  Detraction is a mortal sin in most cases.

Charity demands silence in most cases.

Not everyone who reads or listens needs to know a lot of information about the sins of others. The CCC states:  2477 "Respect for the reputation of persons forbids every attitude and word likely to cause them unjust injury." The sin of detraction occurs when one "without objectively valid reason, discloses another's faults and failings to persons who did not know them."

And, may I add, there is no reason unless demanded by historical research for a serious reason to discuss the sins of the dead. This is also a sin against charity forgotten by many Catholics.