On The Coming Canonizations 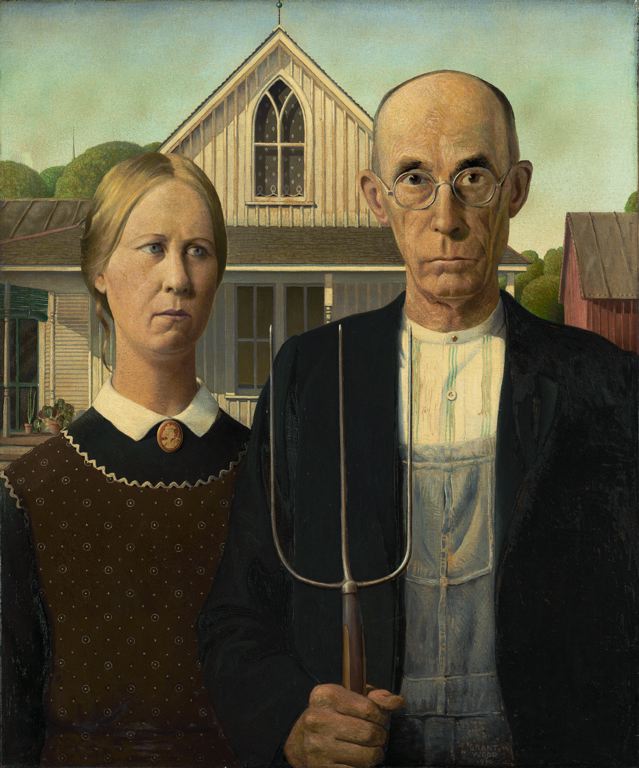 Lay people are getting uppity, as we say in the Midwest.

The upcoming canonizations, once done, are infallible.

The procedures have never been set in stone on how a person can become saints. Some have been declared saints merely by holy wells, or miracles at certain locations.

Popes do not have to follow guidelines. Popes have broken the tradition in the past on the procedures. This is not new. Saints can become canonized for various reasons and in various ways.

The Church in the name of the Pope can clarify situations to make people at ease about the canonizations.

I repeat that such things are not in the authority of the laity. Lay off....people!

If the laity appropriated their own role, the world would be Catholic. 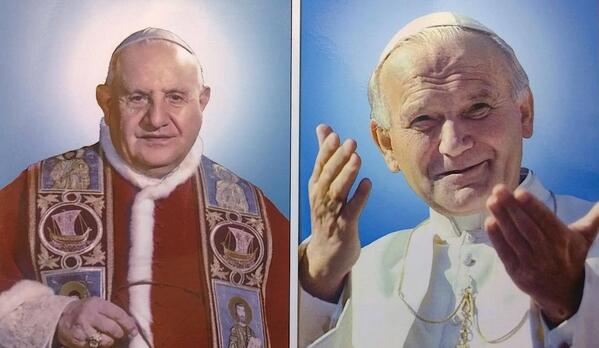 I was not a John Paul II fan for various reasons. But, I saw that he experienced his purgatory on earth. I bend to the will of Holy Mother Church and have asked forgiveness for my judgement. This great man showed us the way of purgation clearly in his long struggle with his health at the end.

As to John XXIII, again I trust in God and in His Church.