On Holiness in Youth 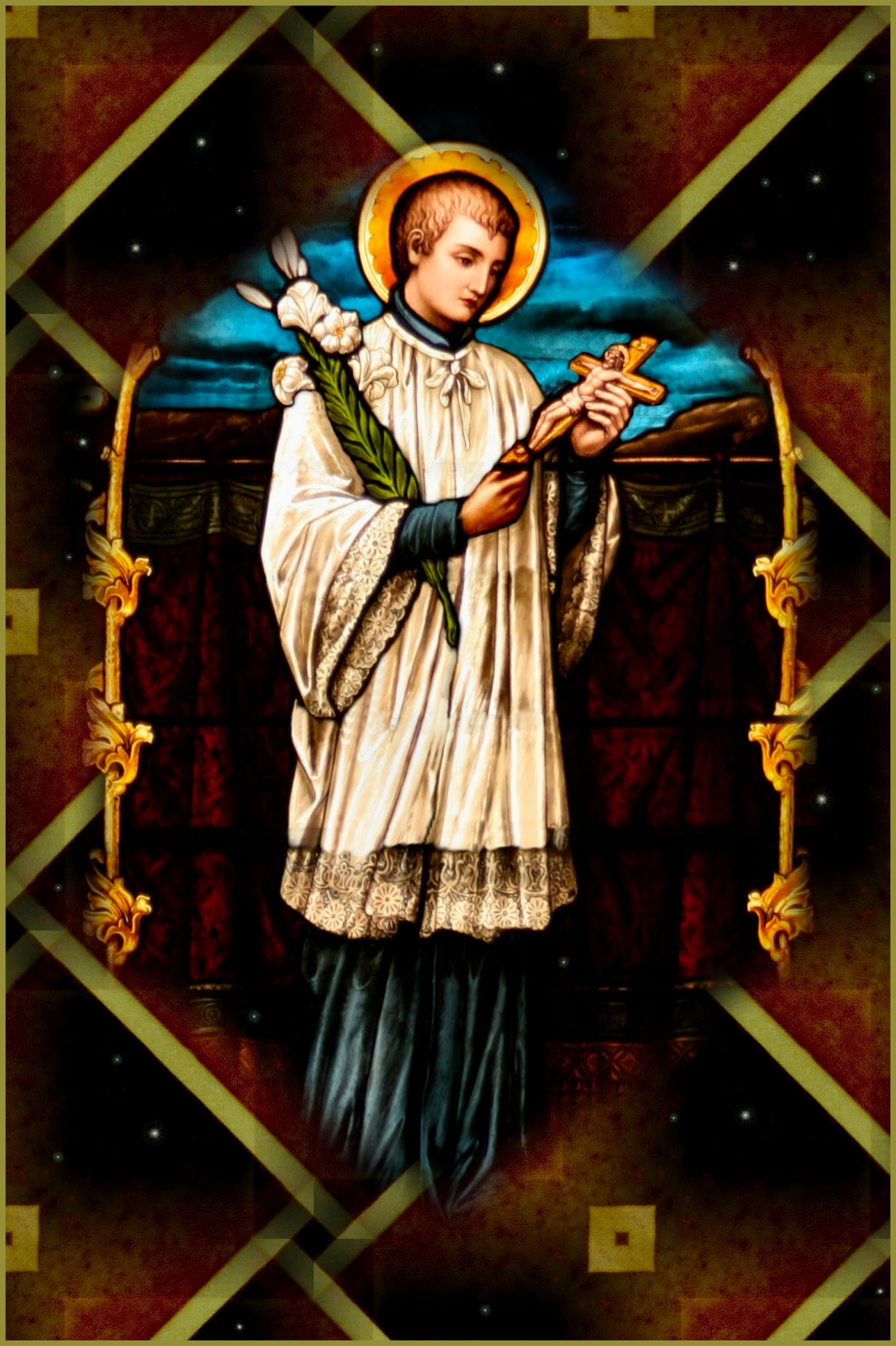 Many years ago, I was appointed to be on a pastoral team for seminarians in a seminary. I objected, but it was part of my job description as a professor, so I could not refuse, but I took a rather passive stance.

...that was until I realized the nonsense which was being shared at the meetings made up of priests who were in seminary formation.  Two amazingly bad ideas were held by the majority of the formators. The first was that seminarians did not have to aspire to holiness.

I was floored. The goal of a seminary is not merely the stuffing of knowledge into men who are going to be priests, but the formation of a man who will be a holy priest. The idea that seminarians could just be 'one of the boys", or take time to decide to embrace the path of holiness, amazed me. Now, there were structures set up in the seminary to allow for personal growth in holiness, such as private prayer time, the saying of the Divine Office, daily Mass and spiritual direction. But, the attitude among the priests in my group revealed a lack of faith that young people could be holy.

The second scary ideal of some of the priest formators centered on the fact that they saw seminary training as a time of discernment primarily. Again, this meant that these priests were not choosing young men who wanted to be priests, but those who thought that "maybe" they wanted to be priests. The attrition rate at this seminary in some years was fifty percent, which is a horrible statistic. (And, what a waste of money for the dioceses, some of which did not demand that the men who left had to pay back the tuition, room and board.)

Now, a young man does not need four years or six years to decide on a vocation. If it takes this long, there is a problem with both the discernment of the youth and the team which is supposed to be guiding him.

Let me make an analogy. Should a couple be engaged four to six years?  Of course not. In fact, the best marriages about which I have close knowledge are made up of couples who were engaged for a short time, such as three months.

The entire problem with these formation errors is a lack of faith in personal holiness. What does that tell one of the formators?

St. Therese of Lisieux was in formation. She was a novice mistress. She was "into" forming saints.

Seminaries should make it a priority to form saints.