Posted by Supertradmum
A reader asked me to break down some of the categories of sin and concupiscence. I hope this answers her questions.


Catholics who insist on following false, condemned seers are committing a sin of pride.

In the next category of Pride, that of sins against others, the list continues: envy, hatred, detraction, calumny, joy at the misfortune of others, sadness at another's success, anger, disputes, fits of passion, insults, contumely, blasphemy.

Let me start with pusillanimity. To be pusillanimous is to be cowardly and timid to the point of not living up to  one's potential. Now, psychology wants us to believe that weaknesses are not sin. And, why are weaknesses sin? Because we have access to grace, we can change. We are not doomed to live in sinful conditions owing to our past experiences or natural or nurturer-faults. If one is timid to the point of living in fear, and I know an entire family like this, one must stop and get an excellent Catholic counselor or spiritual director, or both.

Cowardice created excuses, so  a pusillanimous tends to lie and cover up weaknesses.

Another sin which may need defining is contumely. This is a HUGE sin in the modern world. It is abusive and offensive language and behavior, as well as rude, insulting and scornful language and behavior. This sin has increased in the past decade, as people, including politicians, think they can be rude and act rude with impunity.

I am amazed at parents who allow their children to be rude. I saw this beginning in about 1990, when one of the mothers in my coffee morning-toddler play group was sending her two year old to aggressive training classes. This is not a joke.

I said to her at the time that a two-year old hardly needs aggressiveness training and her response was that the world was so bad that survival of the fittest meant her son needed this. 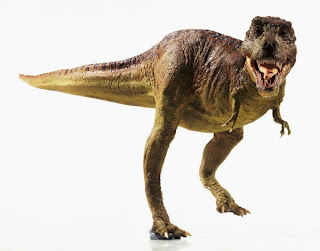