Blessed Gerard Tonque, Founder of the Knights of Malta 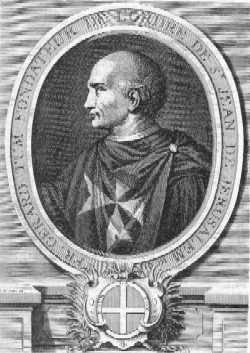 The founder of the Order of John is another Saint of Malta, although he was not Maltese. Here is a bit about him and the Charter from Rome for the Order's recognition. He died on September 3, 1120. 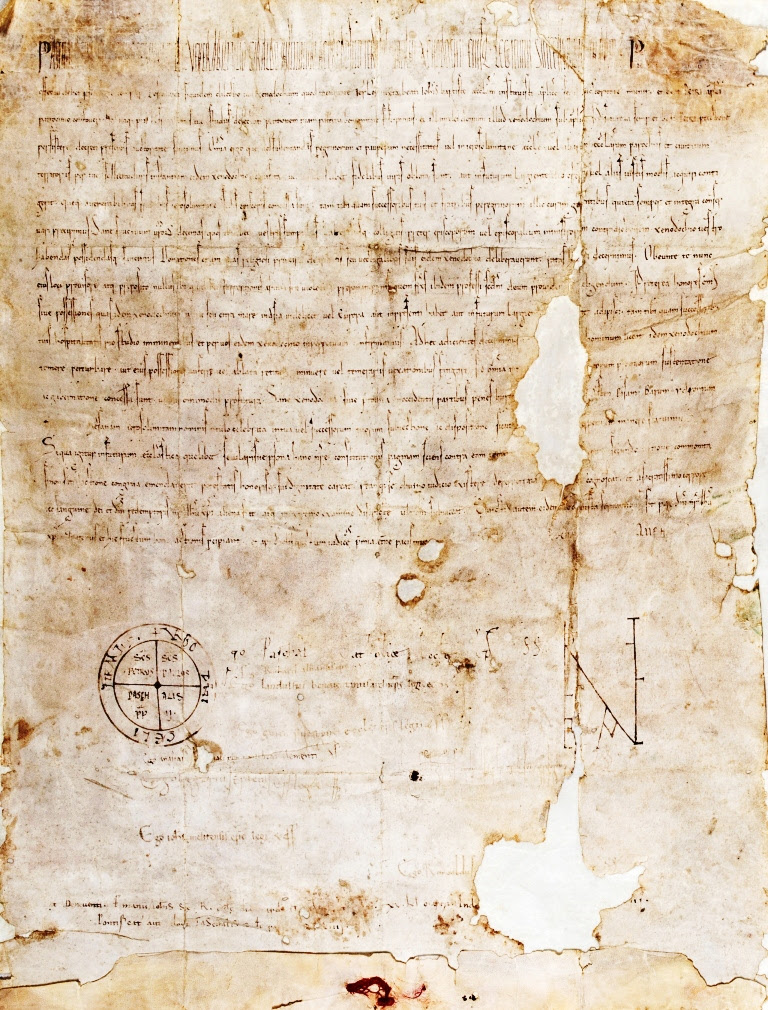 
It is not certain whether Gerard came from present-day Italy or France. He went to Jerusalem and there, towards the end of the eleventh century, he established a hospice for pilgrims and the sick next to the Church of St. John. To maintain this work he founded a religious community, which he governed in accordance with the Rule of St. Augustine. On 15 February 1113, Pope Paschal II solemnly approved the new Order, which had been established even before the first Crusaders went to Palestine to recover the Holy Sepulchre. The Pope's Letters Apostolic, Piae postulatio voluntatis, were addressed to 'Gerard, Founder and Warden of the hospice at Jerusalem and to his lawful successors.' Gerard died at Jerusalem in 1120. This is also the day on which, in 1993, the Grandmaster decreed the Restoration of the Grand Priory of England.

O God, who exalted blessed Gérard because of his care for the poor and the sick, and through him founded in Jerusalem the Order of St. John the Baptist, give us the grace of seeing, as he did, the image of your Son in our brothers and sisters. We ask this through our Lord Jesus Christ your Son, who lives and reigns with you and the Holy Spirit One God, for ever and ever. Amen.(From: The Missal with readings of the Order of St. John of Jerusalem of Rhodes, & of Malta, London 1997)

The fifth saint of Malta is, of course, St. Publius.

The first bishop and convert of St. Paul.