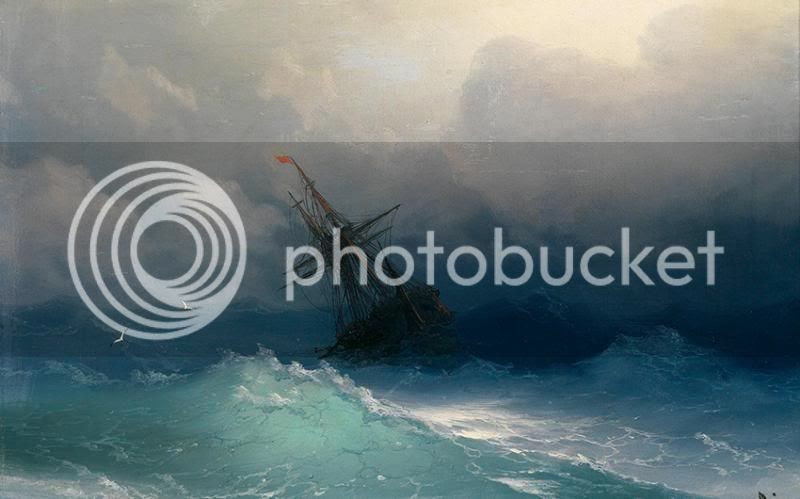 To often when I begin talking to women about the false seers, I discover that they have other faulty ideas concerning the Church. Most of these women would be between the ages of 40-75, and some, not all, have not studied the CCC or have never read on encyclical. They rely on spiritual directors who are either charismatic lay people or charismatic priests, who encourage them in the following of unapproved visions and seers. In other words, they have chosen a crowd to follow.

The arrogance of ignorance is the first fault noticed. If I point out a huge discrepancy regarding sacramental theology, for example, these ladies switch to another topic and talk about another seer who says the same things against the Teaching Magisterium of the Church.

The greatest fault is pride. Thinking that one knows better than a bishop or that one can judge a liberal bishop as unauthorized to make a statement on a visionary is pride. Period. But, those with a predominant fault of sloth or sensuality or anger can also be attracted to follow things outside the normal teachings of the Church. Disobedience can have several roots.

The main sin of those who chase after visions is pride, the primordial sin of wanting to be holy without the effort and more importantly, without the obedience necessary to Rome or local bishops.

A second step in discerning the predominant fault, is to ask ourselves: "What is generally the cause or source of my sadness and joy? What is the general motive of my actions, the ordinary origin of my sins, especially when it is not a question of an accidental sin, but rather a succession of sins or a state of resistance to grace, notably when this resistance persists for several days and leads me to omit my exercises of piety?" Then we must seek sincerely to know the motive of the soul's refusal to return to the good.

In addition, we must ask ourselves: "What does my director think of this? In his opinion, what is my predominant fault? He is a better judge than I am." No one, in fact, is a good judge in his own case; here self-love deceives us. Often our director has discovered this fault before we have; perhaps he has tried more than once to talk to us about it. Have we not sought to excuse ourselves? Excuses come promptly, for the predominant fault easily excites all our passions: it commands them as a master, and they obey instantly. Thus, wounded self-love immediately excites irony, anger, impatience. Moreover, when the predominant fault has taken root in us, it experiences a particular repugnance to being unmasked and fought, because it wishes to reign in us. This condition sometimes reaches such a point that, when our neighbor accuses us of this fault, we reply that we have many bad habits, but truly not the one mentioned".(4)

It is a tragedy of the largest proportions that lay people cannot find orthodox spiritual directors. Priests who are steeped in charismatic renewal are frequently off in other areas, especially with

The predominant fault may also be recognized by the temptations that our enemy arouses most frequently in us, for he attacks us especially through this weak point in our soul.

Lastly, in moments of true fervor the inspirations of the Holy Ghost ask us for the sacrifice of this particular fault.

But, if we are humble, God will bless us. It is, as the author explains, a prison and holds us back. If someone is talking about being in a high state of holiness, such as the Illuminative state and has not a clue as to their predominant fault, this person is living in deceit.

If we have sincere recourse to these different means of discernment, it will not be too difficult for us to recognize this interior enemy which we bear within ourselves and which enslaves us: "Whosoever committeth sin is the servant of sin," (5) says our Lord.

It is like an interior prison that we bear about with us wherever we go. We must earnestly aspire to deliverance.