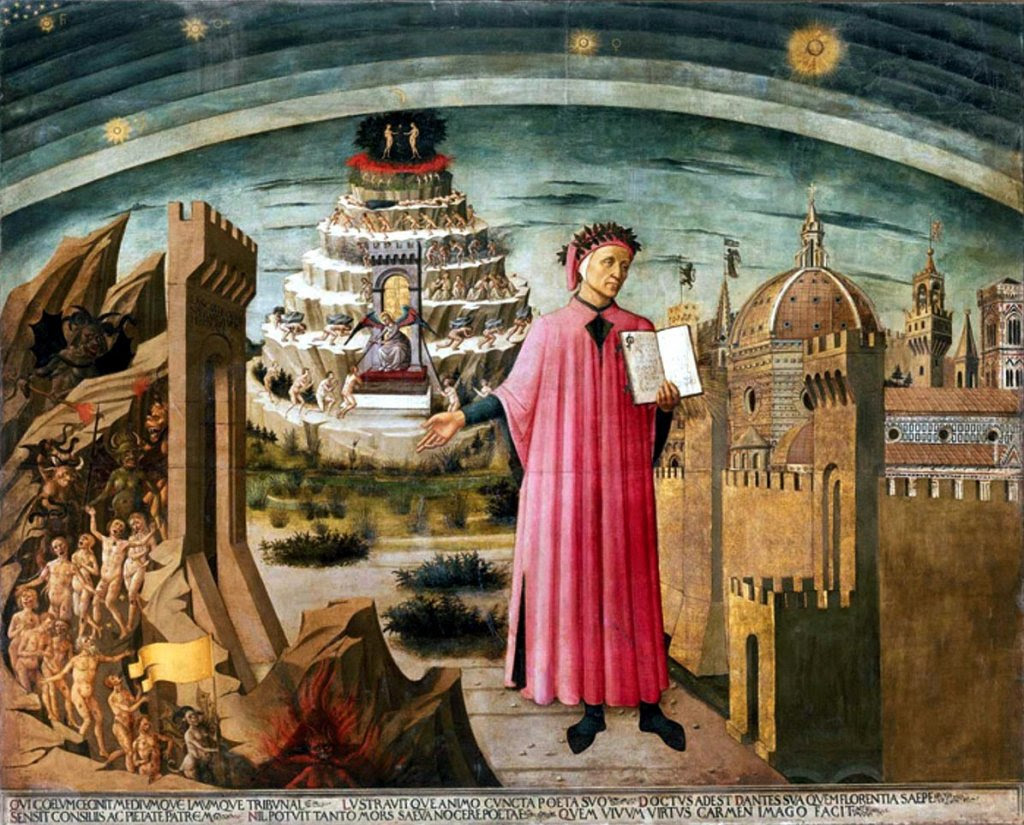 My world of friends has shrunken because of those women who refuse to believe my doctrinal criticisms and the condemnation of bishops on two warnings. I am ostracized by the fanatics who follow false teaching, and tragically are encouraged by some priests. In addition, some chase after other apparitions about which I have written. Six good women in my very small circle of regular acquaintances no longer see me as either Catholic or good because I have pointed out the errors in The Warning, Vassula Ryden, Maria Valtorta, Bayside, and others. It is so sad, as none of these things are true and we do not even need to follow private revelations anyway.

So why do people chase after apparitions, follow seers and believe in false visionaries' words? Sometimes it is just for camaraderie.

On this blog, I had noted that Gnosticism has reared its ugly head in the New Age movements and in Charismatic Renewal within the Church.

I have also written this tendency to be a seer finder on anti-intellectualism.

In addition, I have alluded to the dangerous and self-deceiving need to seek consolations and cookies.

This drive is so prevalent in England and Ireland that many priests and monks are caught up with apparitions and not studying doctrine or dogmas.

But, sadly, I have come to another conclusion as to why these supposedly good people run after such phenomenon and cling to the false words day after day, week after week.

These people are not thinking like Catholics, nor are they following the great spiritual leaders of our tradition, such as St. Ignatius and St. John of the Cross, as well as others who teach us how to pray.

I am sorry to say that in all cases of lost friendships over these false apparitions, there is a sin. When we do not allow God to attack our predominant fault, we keep habitually falling into that one great weakness which underlines all the other sins.

This is a review from the perfection series, but as all good teachers, I present review in several different views so that all can understand. This is from Garrigou-Lagrange.

The predominant fault is the defect in us that tends to prevail over the others, and thereby over our manner of feeling, judging, sympathizing, willing, and acting. It is a defect that has in each of us an intimate relation to our individual temperament.(1) There are temperaments inclined to effeminacy, indolence, sloth, gluttony, and sensuality.

Others are inclined especially to anger and pride. We do not all climb the same slope toward the summit of perfection: those who are effeminate by temperament must by prayer, grace, and virtue become strong; and those who are naturally strong, to the point of easily becoming severe, must, by working at themselves and by grace, become gentle.

Before this progressive transformation of our temperament, the predominant defect in the soul often makes itself felt. It is our domestic enemy, dwelling in our interior; for, if it develops, it may succeed in completely ruining the work of grace or the interior life. At times it is like a crack in a wall that seems to be solid but is not so; like a crevice, imperceptible at times but deep, in the beautiful facade of a building, which a vigorous jolt may shake to the foundations. For example, an antipathy, an instinctive aversion to someone, may, if it is not watched over and corrected by right reason, the spirit of faith, and charity, produce disasters in the soul and lead it to grave injustice. By yielding to such an antipathy, it does itself far more harm than it does its neighbor, for it is much more harmful to commit injustice than to be the object of it.

In every man there is a mixture of good and bad inclinations; there is a predominant fault and also a natural quality. If we are in the state of grace, we have a special attraction of grace, which generally perfects first of all what is best in our nature, and then radiates over that which is less good. Some are thus more inclined toward contemplation, others toward action. Particular care must be taken that the predominant fault does not snuff out our principal natural quality or our special attraction of grace. Otherwise our soul would resemble a field of wheat invaded by tares or cockle, of which the Gospel speaks. And we have an adversary, the devil, who seeks to foster the growth of our predominant fault that he may place us in conflict with those who work with us in the Lord's field. Christ Himself tells us: "The kingdom of heaven is likened to a man that sowed good seed in his field. But while men were asleep, his enemy came and oversowed cockle among the wheat and went his way." (2)

Let me stop here and unpack this a bit. I can use some examples. If the predominant fault is sloth, one will not study the Catholic teachings, but want others, like seers, to tell them truths. Of course, this is a laziness. Garrigou-Lagrange states that sloth is the hardest fault of all to destroy as a predominant fault.

If the predominant fault is pride, a person following false apparitions wants to be first in the know if God or Mary are saying something to a certain person. If they are "in the know" such a person is desiring to feel superior and better than others. Pride gives a false sense of salvation.

If the predominant fault is anger, the person may be angry with the Church and seek consolation is such seers.

I am splitting up this discussion it is packed with thought. Dante puts false seers in hell, in  Inferno XX.

To be continued next postings....