"Build a cell inside your mind, from which you can never flee."

Posted by Supertradmum
The title of this post is Catherine's advice on becoming a contemplative in the world.

Although she had great gifts of prayer and mystical experiences, God sent her into the world. Please remember, dear readers, that she was a lay person, a lay person who is a Doctor of the Church. 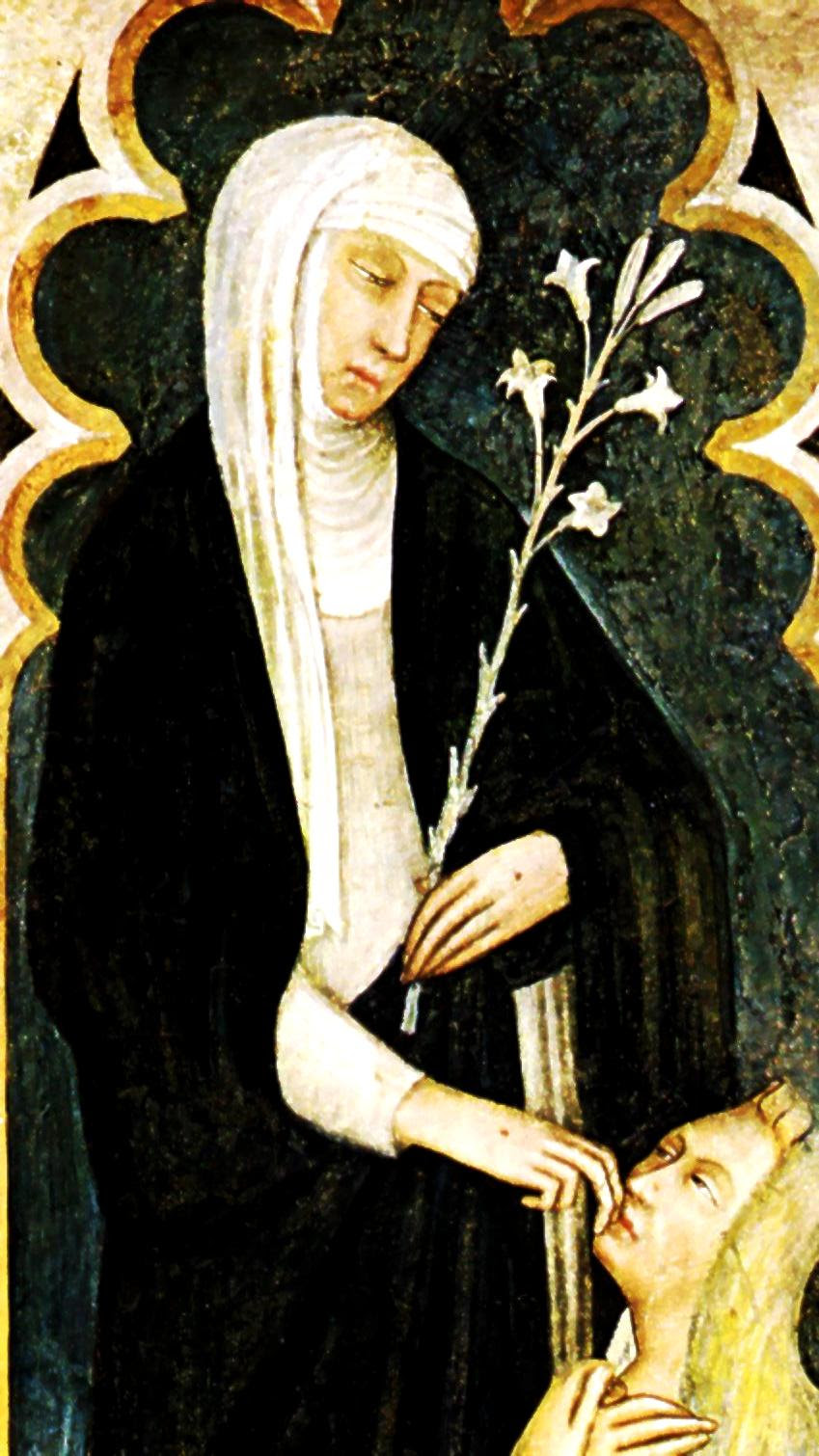 I have already written about Catherine, the great Doctor of the Church here in the perfection series and in other posts. I repeat a few here below.

Before I do that, I would like to note that out of all the Doctors of the Church, she seems particularly important for our times, and I find myself quoting her more than the others.

If you have not read her Dialogue, stop and do so. Here are some of my back entries on this great saint


Etheldredasplace: Part Six on Catherine of Siena--lay and young
08 Feb 2013
I close this section on Catherine of Siena with two notes. First of all, she was a lay person, not a nun or a sister. So those who think the way of perfection is not for us only have to look at her own life. God gives His graces to the ... 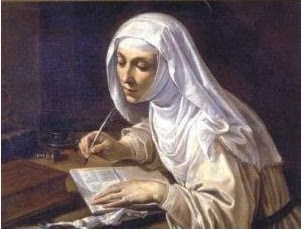 Etheldredasplace: Doctors of the Church Series-Part Five on the ...
08 Feb 2013
Catherine of Siena, Teresa of Avila, Therese of Lisieux and Hildegard of Bingen. I am concentrating on their holiness and some of the writings. The reason a person is declared a Doctor of the Church is sort of like an honorary ...

Etheldredasplace: Know Thyself--γνῶθι σεαυτόν--continuing the ...
21 Jun 2012
The Delphic Oracle and St. Catherine of Siena have something in common, which is not unusual, being that God works through many means to bring us all to perfection. Garrigou-Lagrange in the post yesterday, was ...

Etheldredasplace: The Stuff of Martyrs and Garrigou-Lagrange Part ...
28 Jan 2013
The entrance into the illuminative way, which is the second conversion described by St. Catherine of Siena, Blessed Henry Suso, Tauler, and Father Lallemant, is called by St. John of the Cross the passive purification of the ...


Etheldredasplace: On Perfection and Indifference
18 Nov 2012
St. Catherine of Siena was a great player in the world, despite or because of her intense interior life. How can we do this, while working or studying, or commuting? Of course, the singing of the seven hours and the silence is ...

Etheldredasplace: The Mystical Marriage of the Consecrated Virgin
18 Jul 2012
Posted by Supertradmum. St. Catherine of Siena's Mystical Marriage. To you, young people, I say: if you hear the Lord's call, do not reject it! Dare to become part of the great movements of holiness which renowned saints have...

Etheldredasplace: Again on Pride and Its Remedy
30 Jul 2012
Catherine of Siena is quoted by Garrigou-Lagrange. She states, " O cursed pride, based on self-love, how hast thou blinded the eye of their intellect, that while they seem to love themselves and be tender to themselves, they...

Etheldredasplace: The Importance of the Vatican State
23 Feb 2012
It is crucial for the entire world that the Papacy remains independent of any other country or nation. St. Thomas Becket knew this. St. Catherine of Siena knew this, which is why she begged Pope Gregory XI to leave Avignon,