An American in Europe 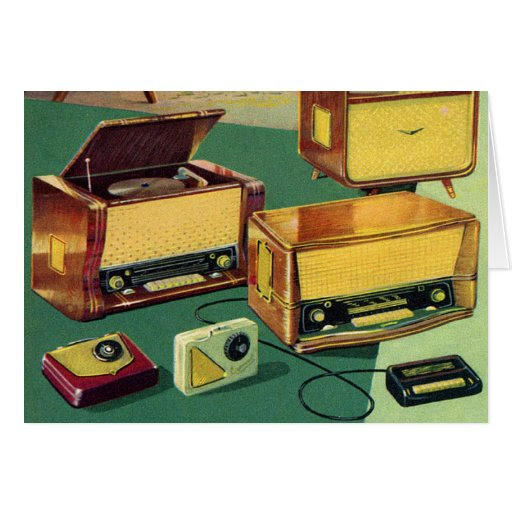 An American friend of mine who has spent some time in Europe has told me that one cannot get the news in America from any station one gets in Europe. He has been looking at newspapers as well and keeps saying, "Why did we not get this information?"

I know this is true. The European networks, outside of the BBC, which is one of the worst and biased of all, are, on the whole, much better than all those in America.

Many of the stations are owned by the same five groupings.

But, still, Europe gets much better and fairer news than the States.

My friend says that one reason he comes to Europe is to watch real news he cannot get at home. He is from the west coast.

Think about those who are pulling the strings of the main stream media.

Think about how Americans are being sold lies about European news stories.