Taking over the world

Posted by Supertradmum
Great Britain announced recently the sale of a Somerset power station to a Chinese company and now, the electric company in Malta has been bought by a Chinese company. Also, Mandarin will now be offered in the high schools here. http://www.timesofmalta.com/articles/view/20130915/local/Investment-can-save-Enemalta-from-ruin-.486193#.Umy0hnBM_n4

Taking over another country without guns is the name of the game. http://www.theguardian.com/environment/shortcuts/2013/oct/21/hinkley-point-nuclear-power-station

One person told me she was concerned about the electricity company here allowing all the lights in the Churches, as the Chinese hate the real Catholic Church so much.

Just the beginning, folks. Read my Gramsci posts...America is so much in debt, she cannot help herself. 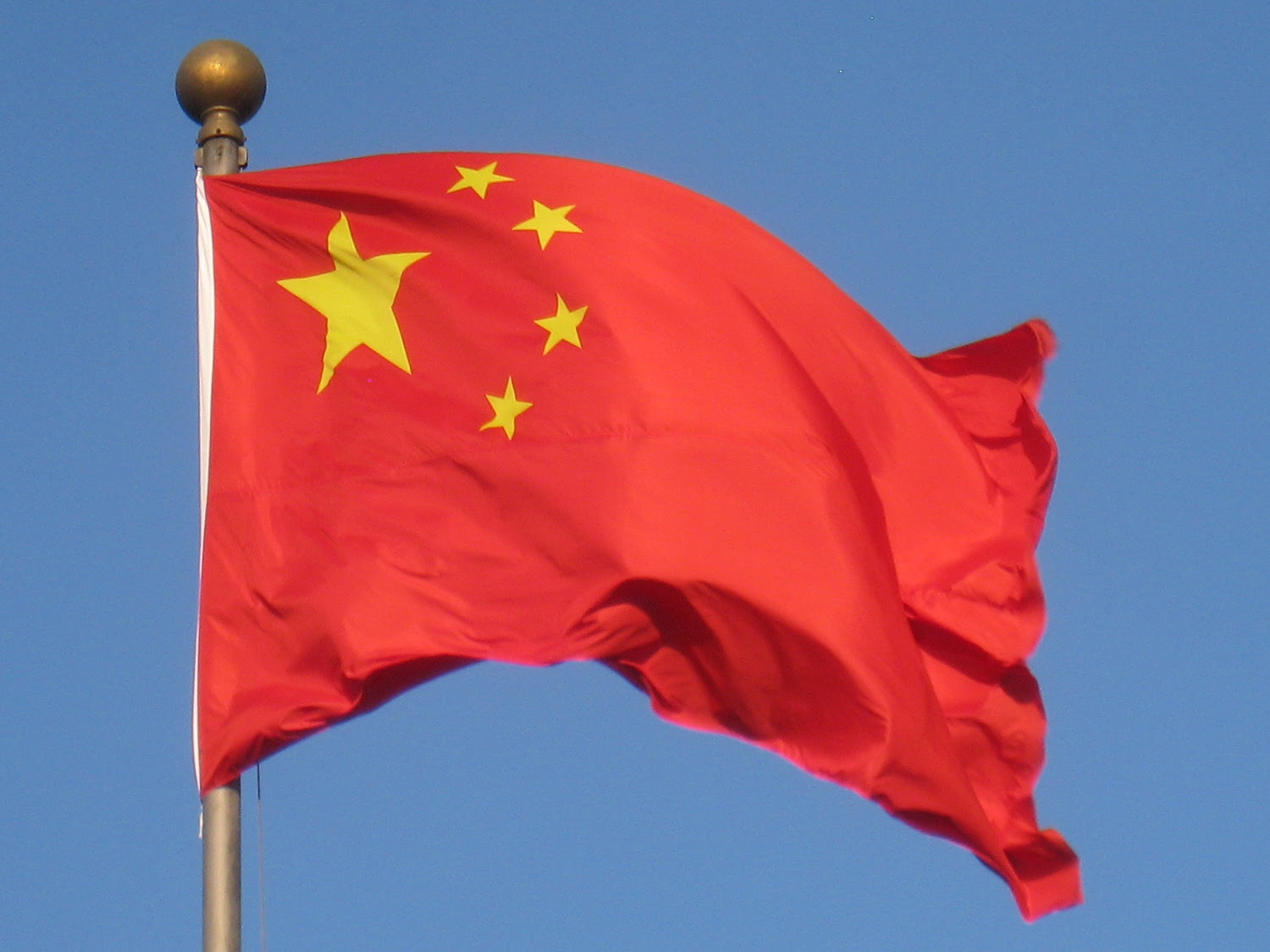 And, you can bet that Russia will not allow a take-over of anything in that country. Long-time enemies ...

And, an honest comment from an European businessman here--French electrical equipment group Schneider Electric warned the euro was over-valued and was hurting business.

"It's painfully evident that the eurozone is the only major economic zone that doesn't use its currency as an economic weapon and a weapon of competitiveness," Finance Director Emmanuel Babeau told AFP.

The Paris-based company, a world leader in electrical engineering said that currencies had depreciated sharply in markets where the company can make as much as a billion euros in sales.
"We find ourselves overvalued in relation to many currencies, including the dollar, that's very clear," he said.