Notes from a talk....part one 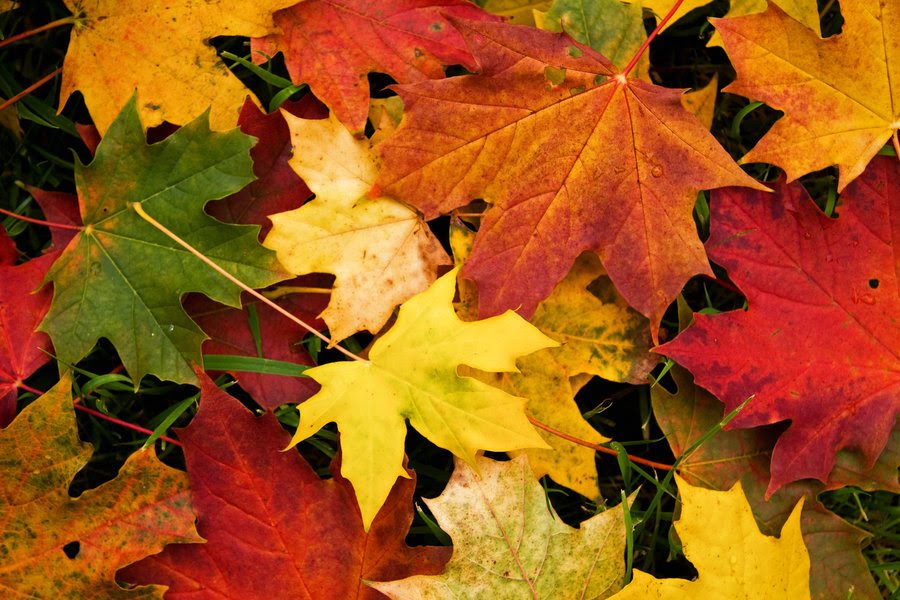 Father Anton Gouder gave a talk last night to a group of married couples on the spirituality of marriage. I was graciously invited to attend and was provided, thankfully, with a skilled interpreter, as the talk was in Maltese. The venue was a relatively new site, the brainchild of lawyer Anthony Rutter Giappone and the ultra-modern place is at the disposal of the Institute, which has the approval of the Maltese Curia with Dun Anton Gouder, as spiritual director (who is the pro-vicar general of the Curia). The Institute is called Genesis 2, the Institute for Marriage and Family.

This institute provides a series of courses on the spirituality of marriage,  the Catholic view of the person, marriage as a sacrament, the teachings of the Catholic Church on marriage, and many other topics, including practical ones, such as household management skills.

In this day and age of serious problems of relationship between men and women, such an institute provides needed guidance from the Catholic point of view.

Father Gouder spoke for about 40 minutes, covering the necessary relationship a person must have with Christ in order to have a good, spiritually based marriage.

Father began his talk emphasizing that communication in marriage had to involve communion with God, the awareness that God is present in the marriage, and that couples must be open to God and have a consciousness of God's love in their lives.

As written on this blog in the perfection series so many times, Father spoke of the Catholic ideal of holiness as not merely what one does, but what one is.

One of the most wonderful points made was that God takes up the initiative in one's love relationship with one's spouse. God begins the love, not man. God initiates love and the persons in the marriage either accept it or reject it. Father referred to St. Paul on the overflowing of God's love into our lives, if we accept the graces.

Father went on to say that sharing the life of God in marriage is not keeping God's love to one's self, but sharing it daily. This is the vocation of marriage-sharing love.

Father noted that this love goes beyond duty.  He reminded those present that the primary love of the married couple is the priority in marriage. The commitment and attraction of the physical become enriched by the spiritual, and this spiritually based love welds the couple together for life. Marriage is for life. This outpouring of God's love is for both persons, and the expression of the relationship with Christ each person has is the result of the Holy Spirit, Who is Love, being in the couple's lives. Just as the Spirit is the Love between God and the Son, so too, the Spirit welds the love of the man and woman in the sacrament of marriage.

Father said that the couple should have no fear, no selfishness and only true concern for each other in the vocation to which each person is called. The love is that vocation.

Father also noted that the order of priorities for each person in the marriage are first God, then the other, (the spouse), the one's self, and then, the children.

He referred to Mark 3:16 at this juncture in the talk.