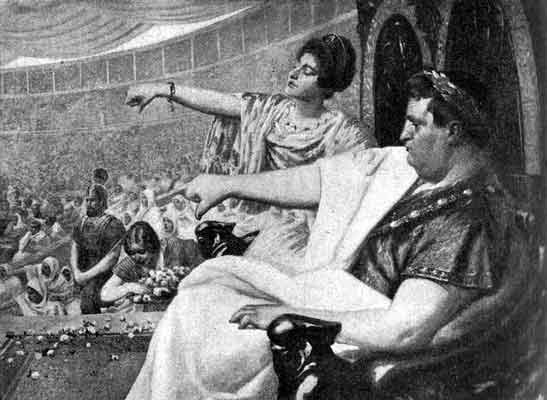 America is one of the richest countries in the world. Americans on the whole enjoy lifestyles beyond the expectations of most people in the world.

And, yet, in the ten days I have been in the States, I have met with more rudeness and ugly behavior than I have in years elsewhere.

People in a McDonald's in Oak Park began arguing, cursing and spitting at one another.

A young person on a phone hung up on me when I made a polite inquiry about someone who lives, as far as I know, at that address.

A conference in a hotel involved people up all night talking in the hallways, shouting, and singing loudly. The hotel room I had was 137 USD for one night, as it was outside the main airport.

Several people let doors slam on others and myself, instead of holding them open for the next person.

I am amazed. The bad behavior of adults seems to be not only out of control, but accepted.

I am reminded of a mother I knew years ago who was sending her two year old to baby aggressiveness training classes. I am not making this up.

She told me her husband wanted the son to grow up strong and with the ability to say no. I was stunned. I questioned a pre-school, baby class in aggression. She said the world was horrible and one had to train children to be hard.

I am sure those parents created a monster, unless he rebelled and became a sweetie-pie. I think I have met some monsters this past week.

It seems as though anger is also acceptable. Those who are angry feel they have a right to express anger in anyway and at any time. There is an aggressiveness about all this rude behavior.

Without Christianity, there can be no civilized behavior. Without God, people revert to acting like barbarians.

I am ashamed of some of my fellow Americans today.