When I was in college, at Christmas time during the senior year, it was almost universally accepted that the girls would finally get engaged to be married to their best boyfriends. Girls would come back after Christmas break with the dazzling engagement rings and the perceptive day of the wedding, usually in June or August of the now new year. 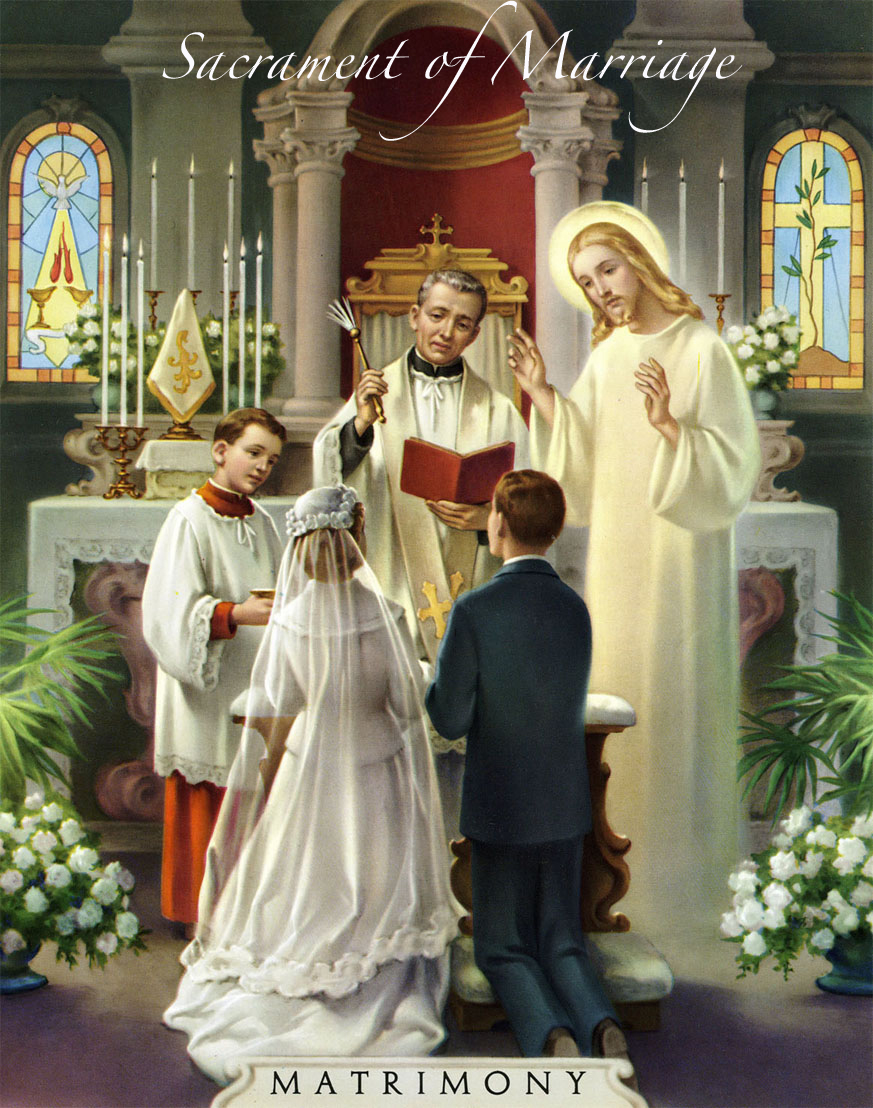 Most women in my generation got married right out of college, not high school, the latter which was more true in my mother's day, although my own mother had one year of college before she got married in 1948.

I was highly unusual in the fact that not only did I not have a best boyfriend out of several, but that I had no intention of getting married right out of college. I was going to graduate school, and so on.

Since I have been back to the States, I have noticed something which I call the "silent epidemic" among Catholics who are about to graduate from university, or who already have.

The vast majority are not only not planning on getting married, but they are not even dating.

In the past six weeks, I have met, over and over, parents who have talked about their single, very single, adult children. None are dating and all are working. 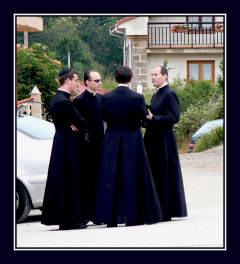 One in five parishes in the US does not have a resident priest. The average age of priests in the US is 63. In 2010, there was 1 priest to 1,653 Catholics, and now that is worse.

Here is the cause for the silent epidemics of both less Catholic married couples and less priests--contraception.

No one talks about this as a cause for the lack of vocations, either to the priesthood or to married life.

The rest would get married. There were exceptions. I know of one Irish family with ten children and they all became priests and nuns.

I know of one family with three boys and they all became priests. But, this was and is, even now, more rare. 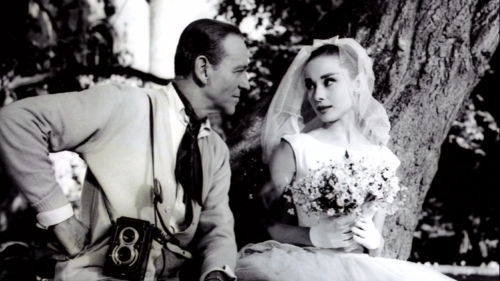 The priest and couple shortage caused by contraception is compounded by the reluctance of young people to commit to anything. It is easier to stay single than to be committed to something.

It is true that some young people are totally committed to their careers.

It is also true that professions demand longer time in university. 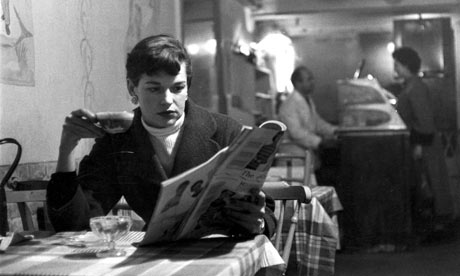 However, people in professions use to get married. Two of my best friends had doctor daddies and one had lawyer daddy. These dads manage to have nine kids, six kids, and twenty kids, respectively.

Perhaps those priests who would have spoken about such never were given a chance to live.