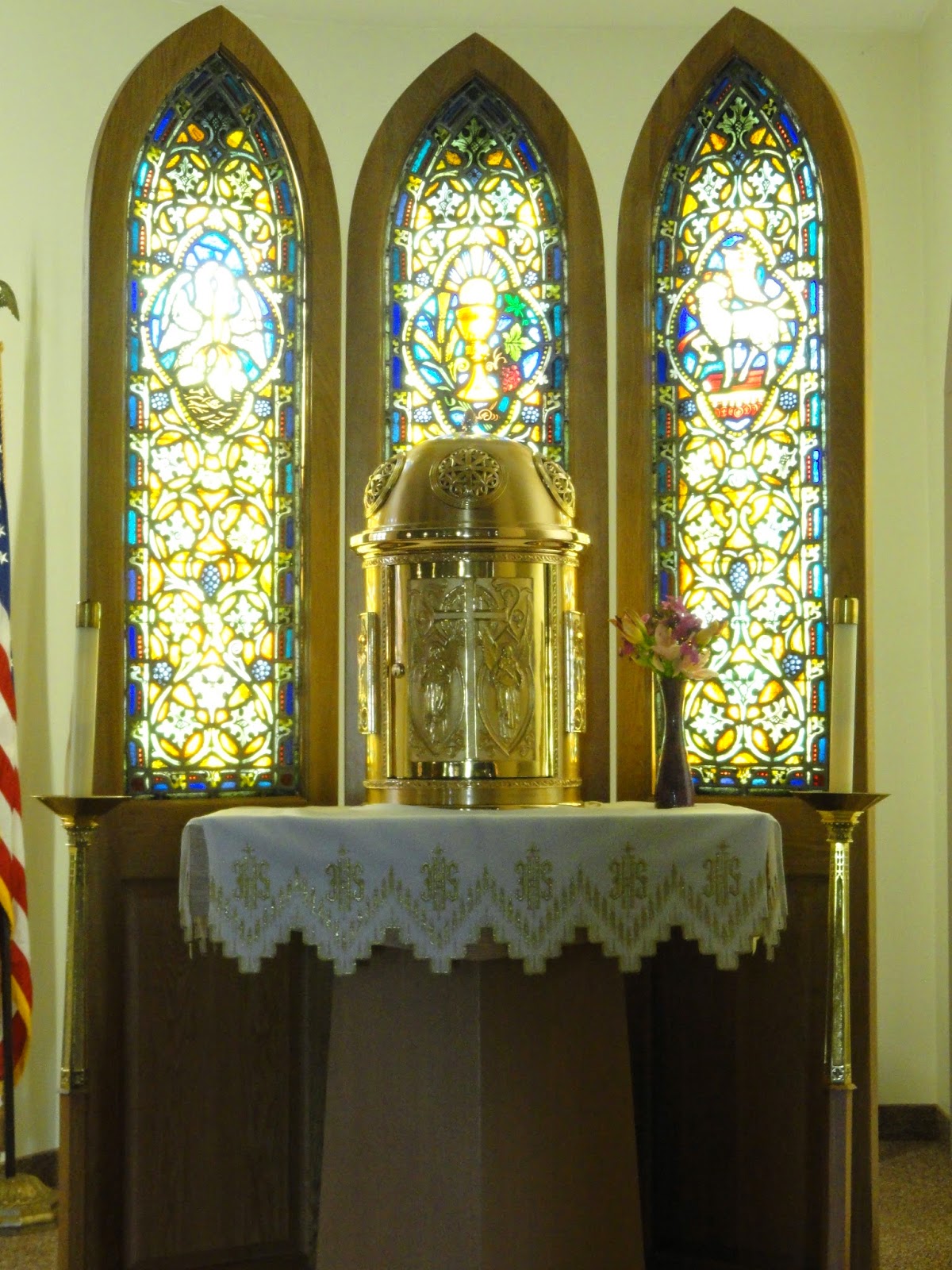 For those who have not read the long series on grace and free will, please do so. Such basic teachings are necessary for understanding some of the encyclicals.

As I have noted, knowledge leads to praxis. And, we are responsible for cooperating with the graces given to us daily in order to learn, to know.

Here is the Pope Emeritus again:


5. Charity is love received and given. It is “grace” (cháris). Its source is the wellspring of the Father's love for the Son, in the Holy Spirit. Love comes down to us from the Son. It is creative love, through which we have our being; it is redemptive love, through which we are recreated. Love is revealed and made present by Christ (cf. Jn 13:1) and “poured into our hearts through the Holy Spirit” (Rom 5:5). As the objects of God's love, men and women become subjects of charity, they are called to make themselves instruments of grace, so as to pour forth God's charity and to weave networks of charity.

All baptized persons are given the theological virtues of faith, hope, and charity in baptism. These virtues need to be cultivated through the other virtues, prayer and study. (See my posts on virtues and virtue training). The above phrase approves us and condemns us, "As the objects of God's love, men and women become subjects of charity, they are called to make themselves instruments of grace, so as to pour forth God's charity and to weave networks of charity."

God has loved us first, we respond, and make ourselves, through free will, into "instruments of grace" for others. The weakness of the Church, (see other posts as well on this subject), is that the laity and clergy alike for the most part, indeed, the majority, do not cooperate with charity and fall into self-seeking egotism.

This dynamic of charity received and given is what gives rise to the Church's social teaching, which is caritas in veritate in re sociali: the proclamation of the truth of Christ's love in society. This doctrine is a service to charity, but its locus is truth. Truth preserves and expresses charity's power to liberate in the ever-changing events of history. It is at the same time the truth of faith and of reason, both in the distinction and also in the convergence of those two cognitive fields.

All isms, all ideologies have a philosophy behind the actions seen in history, If you remember the Gramsci posts, you will see how his view of history clashed with the Catholic view. We, as Catholics, have an anti-socialist view of history and society. We believe in the individual love of each person reaching out to other persons and individuals.

Development, social well-being, the search for a satisfactory solution to the grave socio-economic problems besetting humanity, all need this truth. What they need even more is that this truth should be loved and demonstrated. Without truth, without trust and love for what is true, there is no social conscience and responsibility, and social action ends up serving private interests and the logic of power, resulting in social fragmentation, especially in a globalized society at difficult times like the present.

Would that every cardinal, bishop and priest truly believed this. We have so many Marxists and socialists in the Church, such condemned societal philosophies spoken even from the pulpit, that people no longer believe in charity.

The one world government to come, and any totalitarian state feeds on the destruction of individual charity. Social fragmentation allows tyrants to take over.

Benedict is clear on these points.

“Caritas in veritate” is the principle around which the Church's social doctrine turns, a principle that takes on practical form in the criteria that govern moral action. I would like to consider two of these in particular, of special relevance to the commitment to development in an increasingly globalized society: justice and the common good.

Shades of Leo XIII! Charity goes beyond justice. None of this Victorian "deserving poor" mythology, or the ideology that all people should have the same things and wealth. There is a hatred of the poor in the States but also a hatred of the rich....an attitude ripe for tyrannical government. This envy of the rich and despising of the poor are both contrary to the Gospel.

First of all, justice. Ubi societas, ibi ius: every society draws up its own system of justice. Charity goes beyond justice, because to love is to give, to offer what is “mine” to the other; but it never lacks justice, which prompts us to give the other what is “his”, what is due to him by reason of his being or his acting. I cannot “give” what is mine to the other, without first giving him what pertains to him in justice. If we love others with charity, then first of all we are just towards them. Not only is justice not extraneous to charity, not only is it not an alternative or parallel path to charity: justice is inseparable from charity[1], and intrinsic to it. Justice is the primary way of charity or, in Paul VI's words, “the minimum measure” of it[2], an integral part of the love “in deed and in truth” (1 Jn 3:18), to which Saint John exhorts us. On the one hand, charity demands justice: recognition and respect for the legitimate rights of individuals and peoples. It strives to build the earthly city according to law and justice.

On the other hand, charity transcends justice and completes it in the logic of giving and forgiving[3]. The earthly city is promoted not merely by relationships of rights and duties, but to an even greater and more fundamental extent by relationships of gratuitousness, mercy and communion. Charity always manifests God's love in human relationships as well, it gives theological and salvific value to all commitment for justice in the world.

Just a warning to those fuzzy Catholics in the Church--Revelation and Tradition, as backed up by philosophy and theology, must be part of the implementation of both justice and charity.